African Drivers “Lion Lights Story” is a short documentary about the Masaai community and their effort to conserve all African Wildlife and preserve the landscape.

Narrated from the safari driver’s point of view African Drivers “Lion Lights Story” is an immersive journey conformed by special and unique moments of the people of Africa capturing the viewer’s emotions through the Masaai’s daily activities, customs and surroundings; It delivers extraordinary and intimate insights providing a wealthy legacy of knowledge in wildlife conservation to the inhabitants of this world.

Wildlife Conservation is a matter that concerns us all. Let us commit to our planet and protect it for the good of our present and future generations. After all, under the heavens there is but one great family and the responsibility is entirely ours. 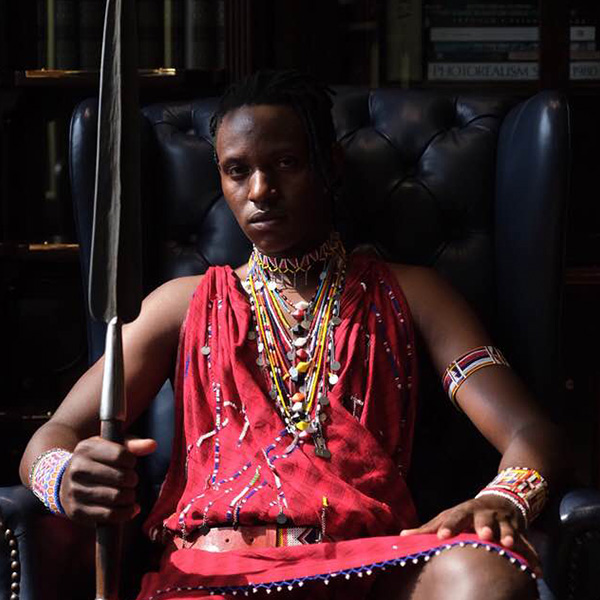 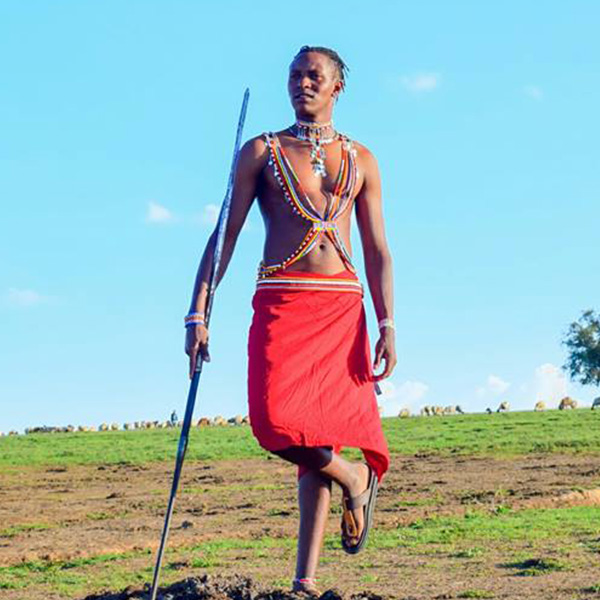 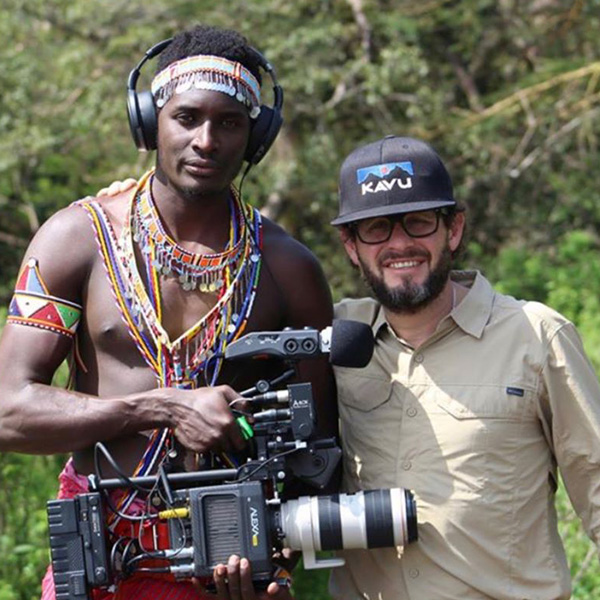 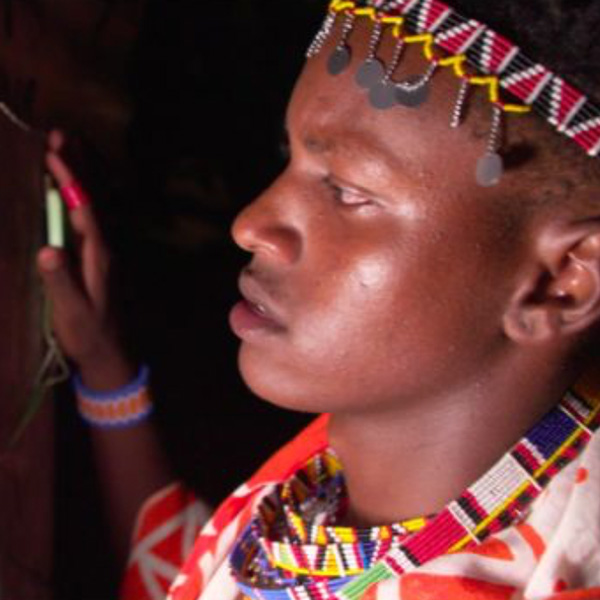 Richard Turere is a young Maasai man who lives in the wilderness of the Kenya savanna, on the edge of a national park full of rhino, giraffe, buffalo and lions. Since he was 9, Richard has held the honored chore of tending his father’s cattle; in his free time, he tinkered with electrical gadgets. After dismantling the few household appliances, Richard taught himself how to fix them, and then he started inventing. He fit his parents’ home with fans made from car parts and other junkyard components harvested from junkyards, then built other inventions for his neighbors.

Now 18, he is renowned for inventing “lion lights,” a fence made of basic pieces (solar charging cells, flashlight parts), which quickly and effectively scares lions away from his father’s cattle. Richard’s dream is to be an aircraft engineer.

A highly experienced  cinematographer and Documentary Director having worked around the world from the plains of Africa to the oceans and seas of South America. Internationally Award Winner and Nominee Documentary Cinematographer as one of the top underwater and wildlife Cinematographers in Latin America having already completed multiple science projects for Discovery Channel, National Geographic, NHU , and other International Networks and digital platforms.

With Strong creative instincts, direction and a commitment to quality programming, he has delivered some of the best underwater shark shoots and wildlife ever seen. Having worked with some of the top directors and DPs in this genre, his true passion lies in Geographical productions including Wildlife, Anthropology, communities and Geo film production.

His ultimate aim is to change the peoples mind about the conservation and the important of it, and spread visual message with strong information to help the future generations.

He is currently in the premier phase and competing in documentary film festivals around the world , being already winner and selected in different important festivals. (African Drivers “Lion Lights Story”). 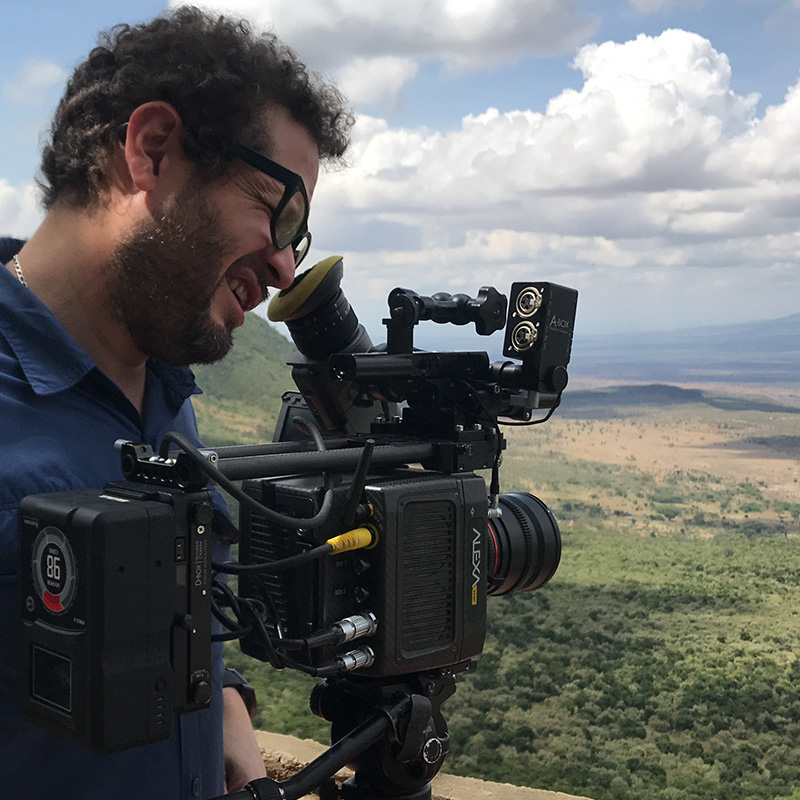 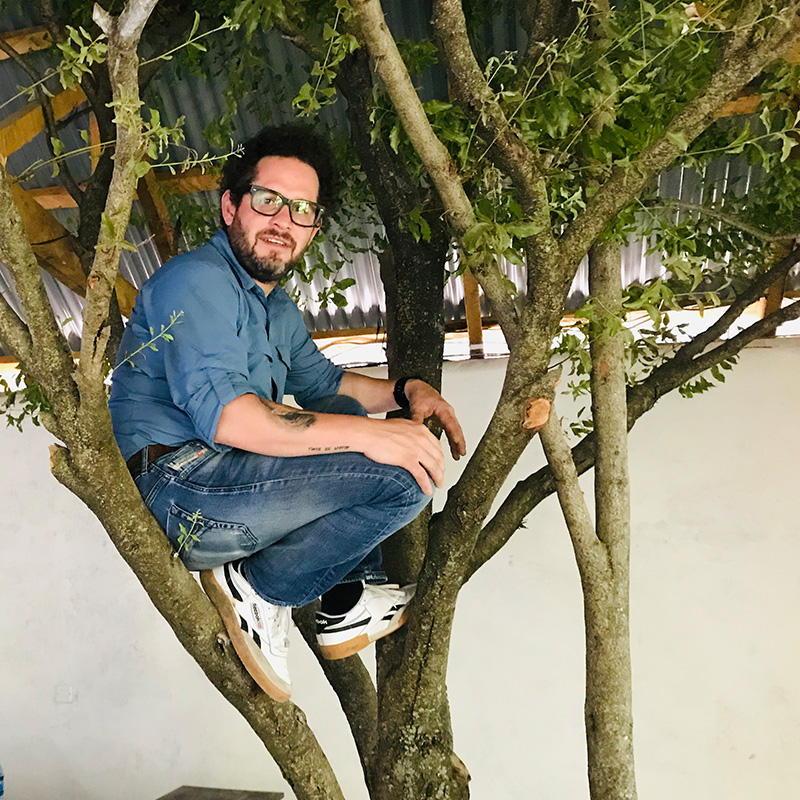 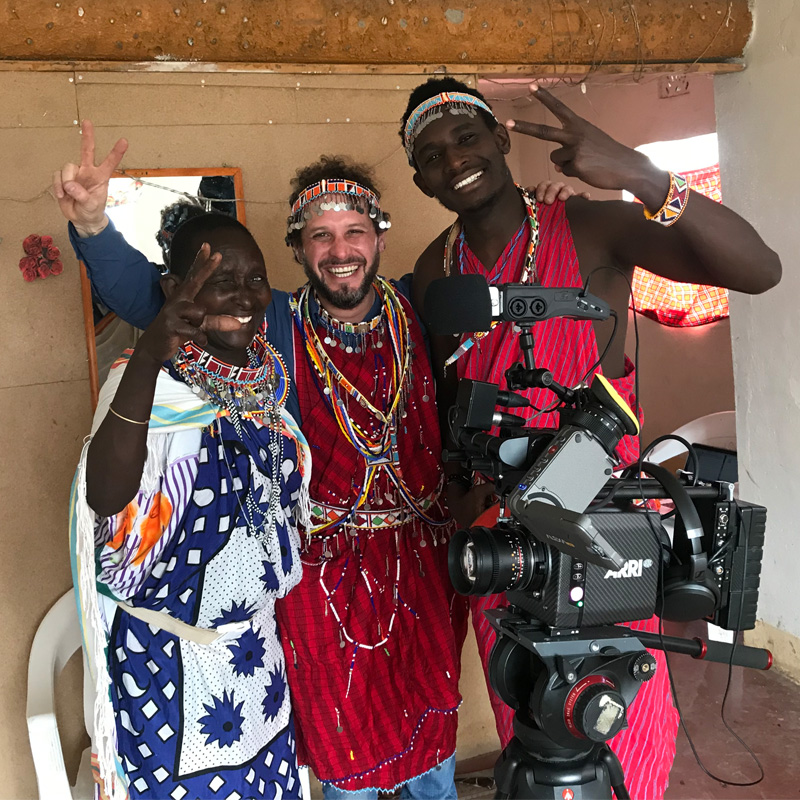